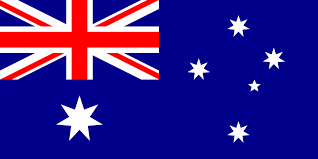 Australia, consists of two main islands and a number of smaller outlying islands so scattered that they range from the tropical to the antarctic. New Zealand's two main components are the North Island and the South Island, separated by Cook Strait.

The average New Zealand temperature decreases as you travel south. January and February are the warmest months, & July is coldest month of the year. New Zealand has a temperate climate with moderately high rainfall and many hours of sunshine. 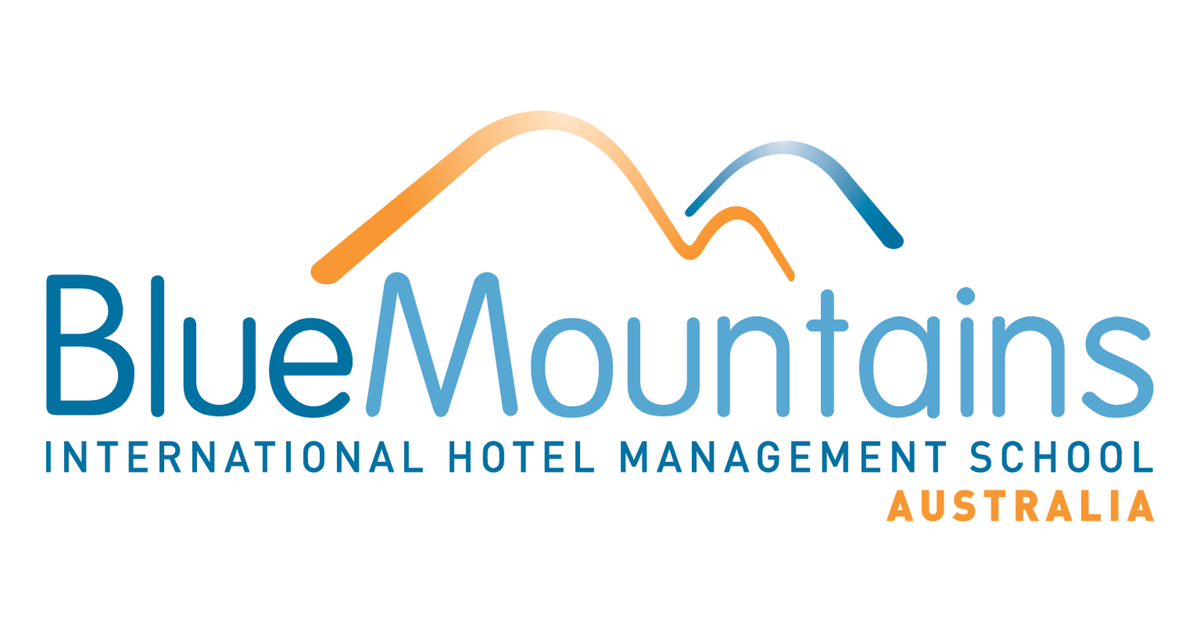 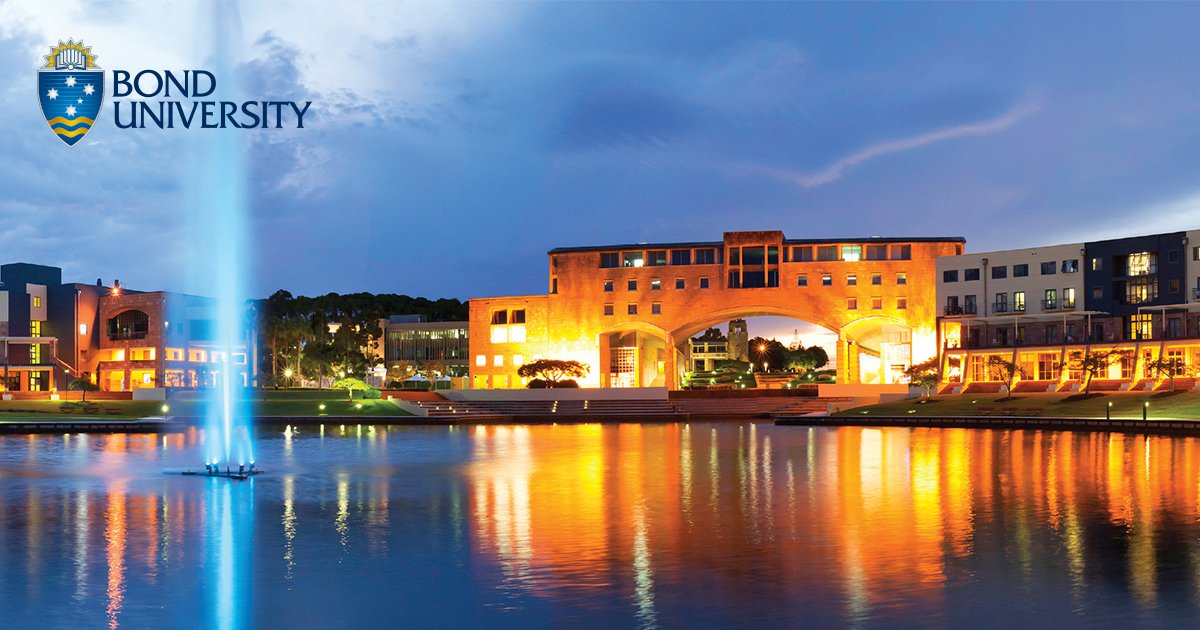 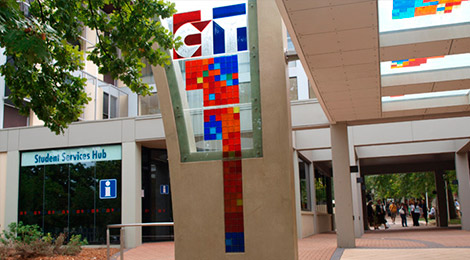 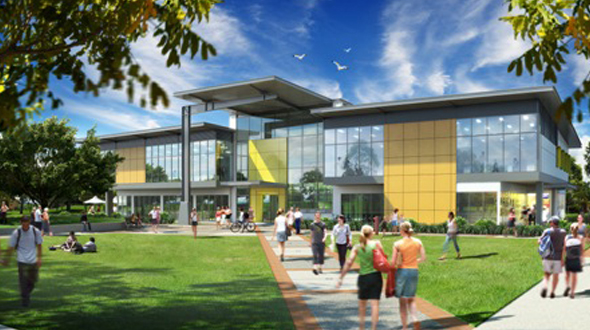 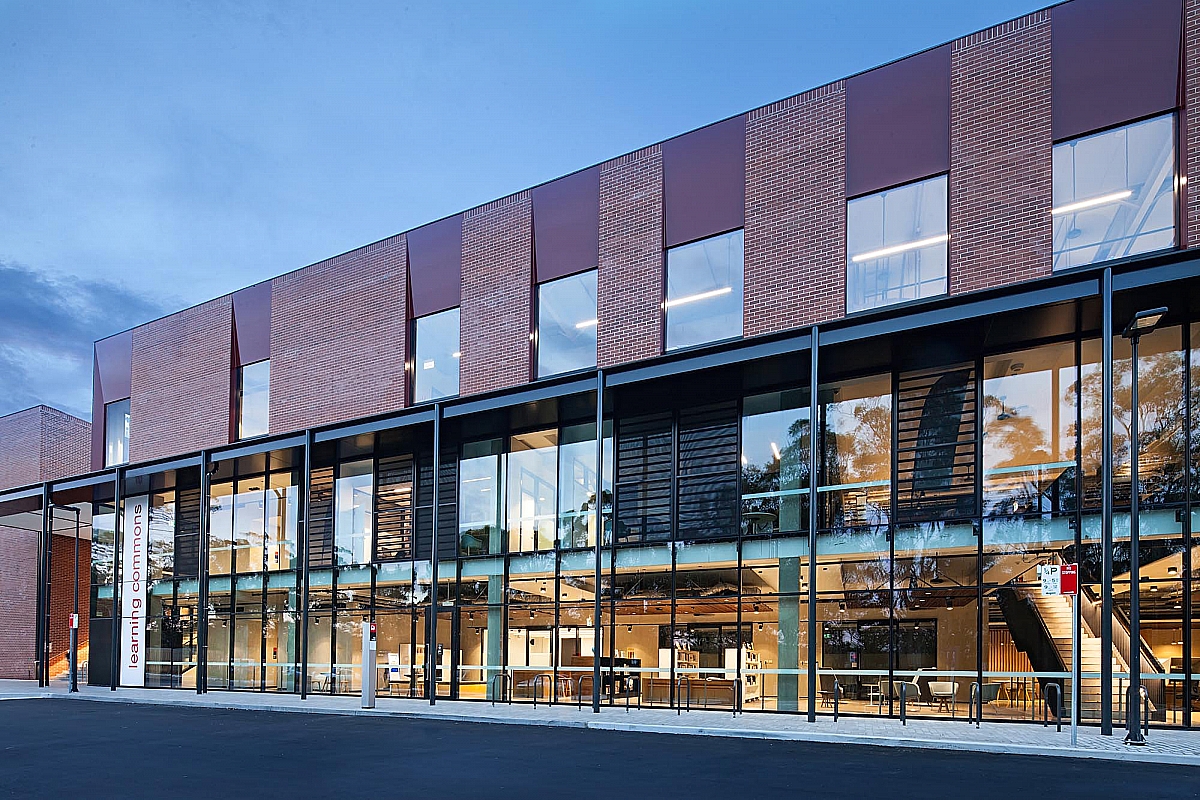 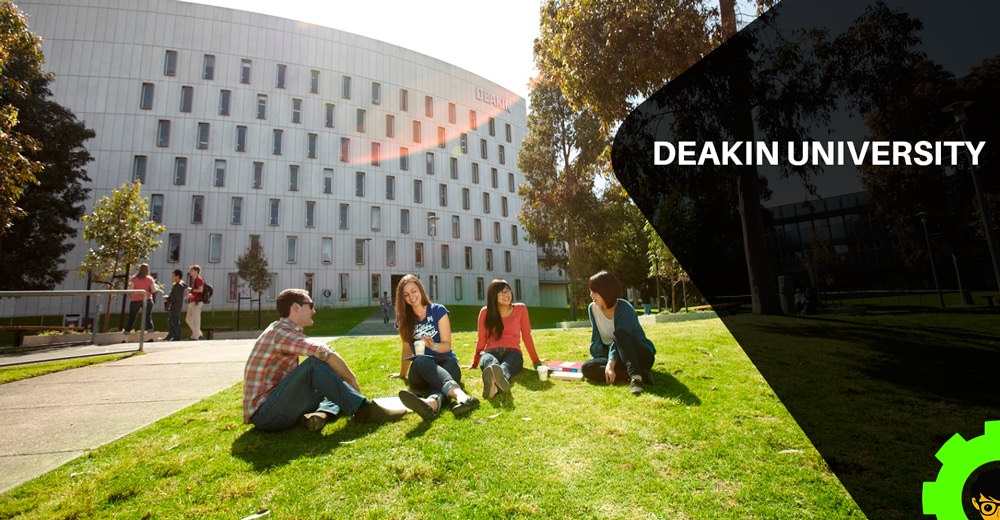