Canada plays host to more than 180,000 International students in any given year. Increasingly, Canada is becoming the country of choice for students from all parts of the world. Canada is a North American country consisting of ten provinces and three territories.

Canada is the world's second-largest country by total area, and its common border with the United States is the world's longest land border shared by the same two countries.

As of 2012, the country has produced fourteen Nobel laureates in physics, chemistry and medicine and was ranked fourth worldwide for scientific research quality in a major 2012 survey of international scientists.

Canada's culture draws influences from its broad range of constituent nationalities, and policies that promote multiculturalism are constitutionally protected. Canada spends more per capita on its education system than any other country in the Organization for Economic Cooperation and Development (OECD). A Degree/Diploma from a Canadian Institute is recognized worldwide. International students who graduate from Canadian Institutions enjoy successful and prosperous careers.

Every step is taken to ensure the safety of students on Canada's campuses. Most universities / colleges have their own campus security 24 hours a day. There are also �Walk Safe" programmes to assist people in getting to public transportation during late hours. 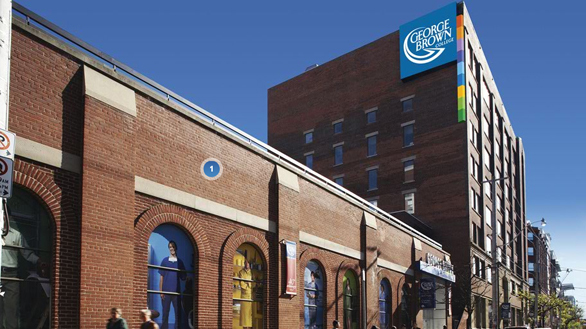 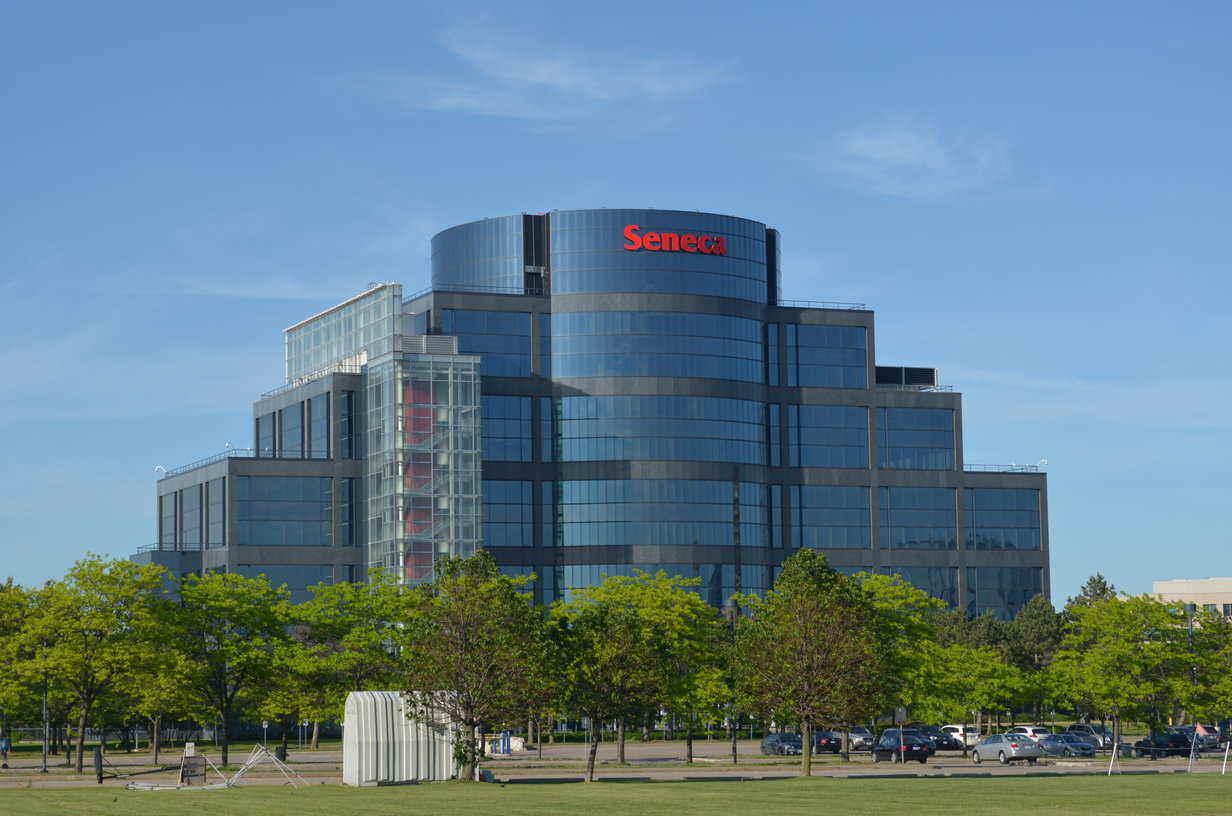 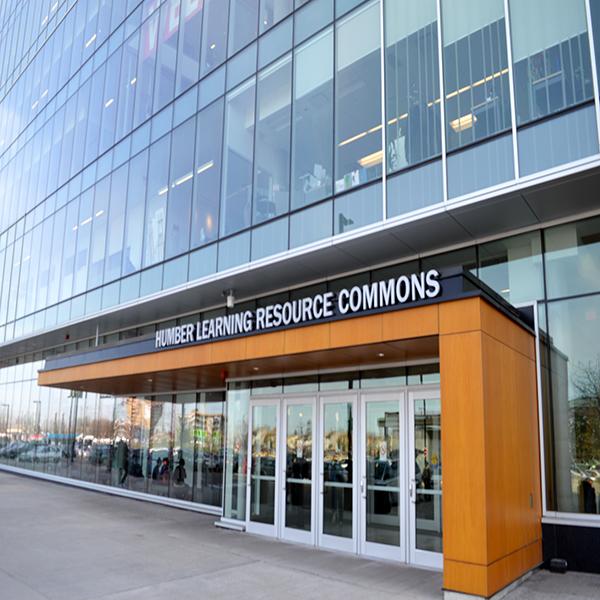 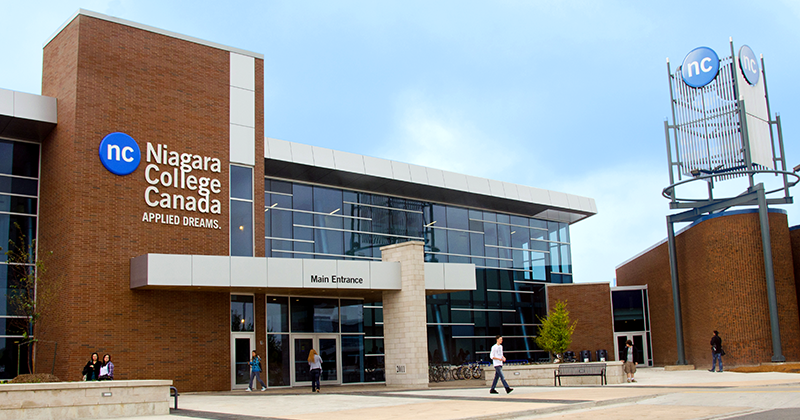 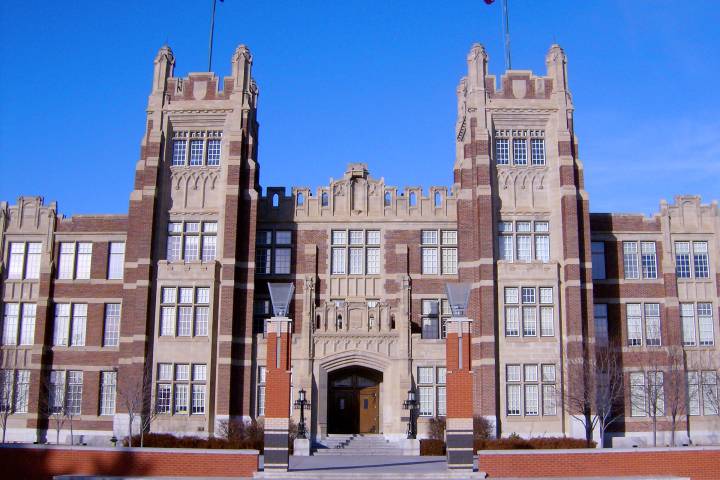 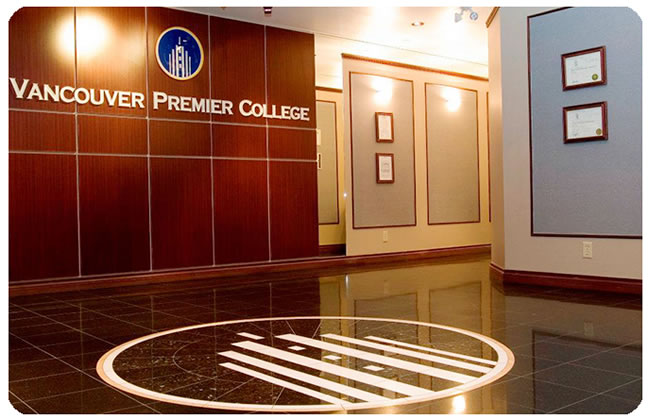 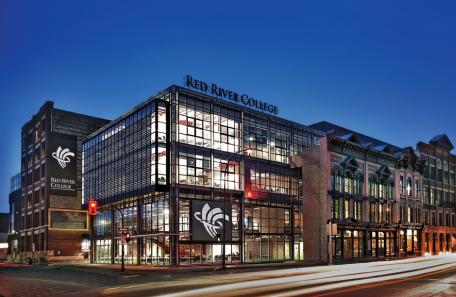 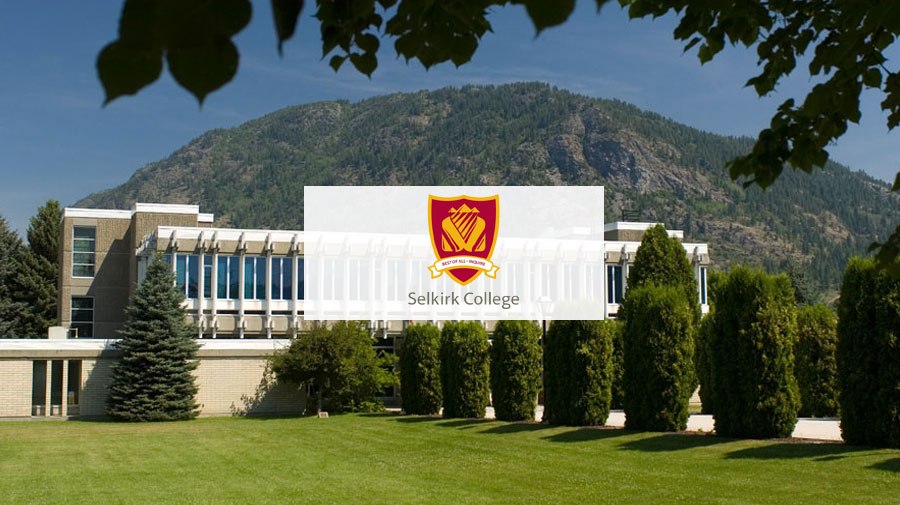 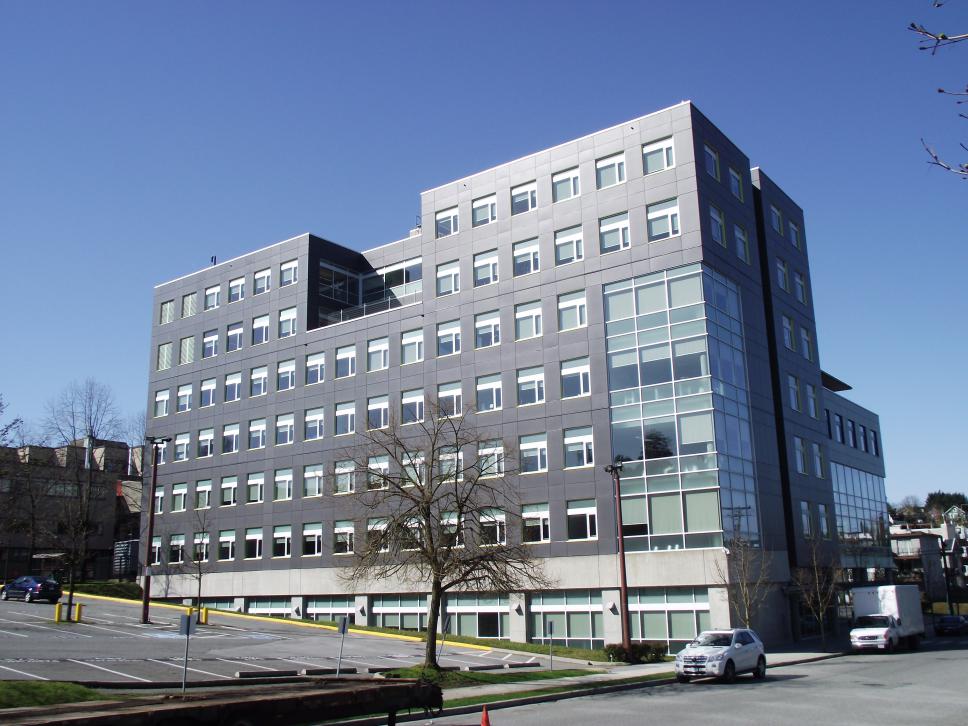 College of the Rockies
http://www.cotr.bc.ca 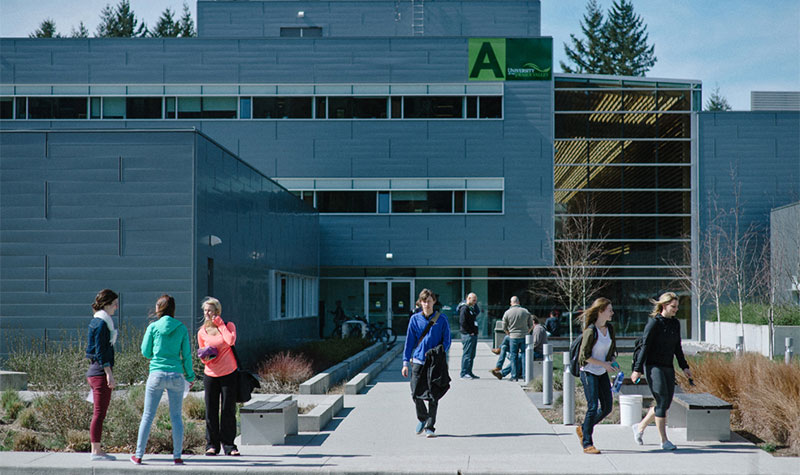 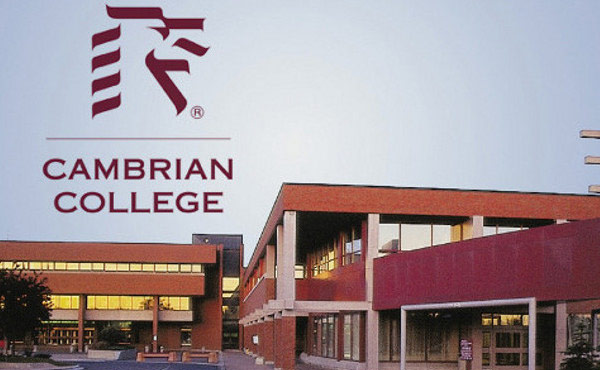 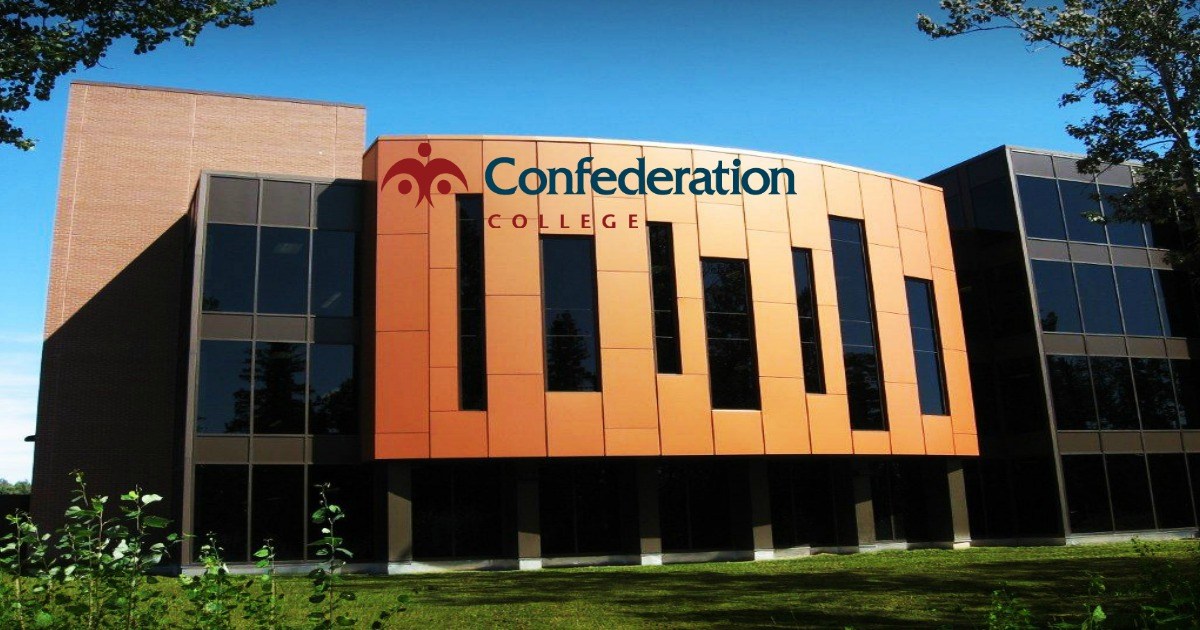 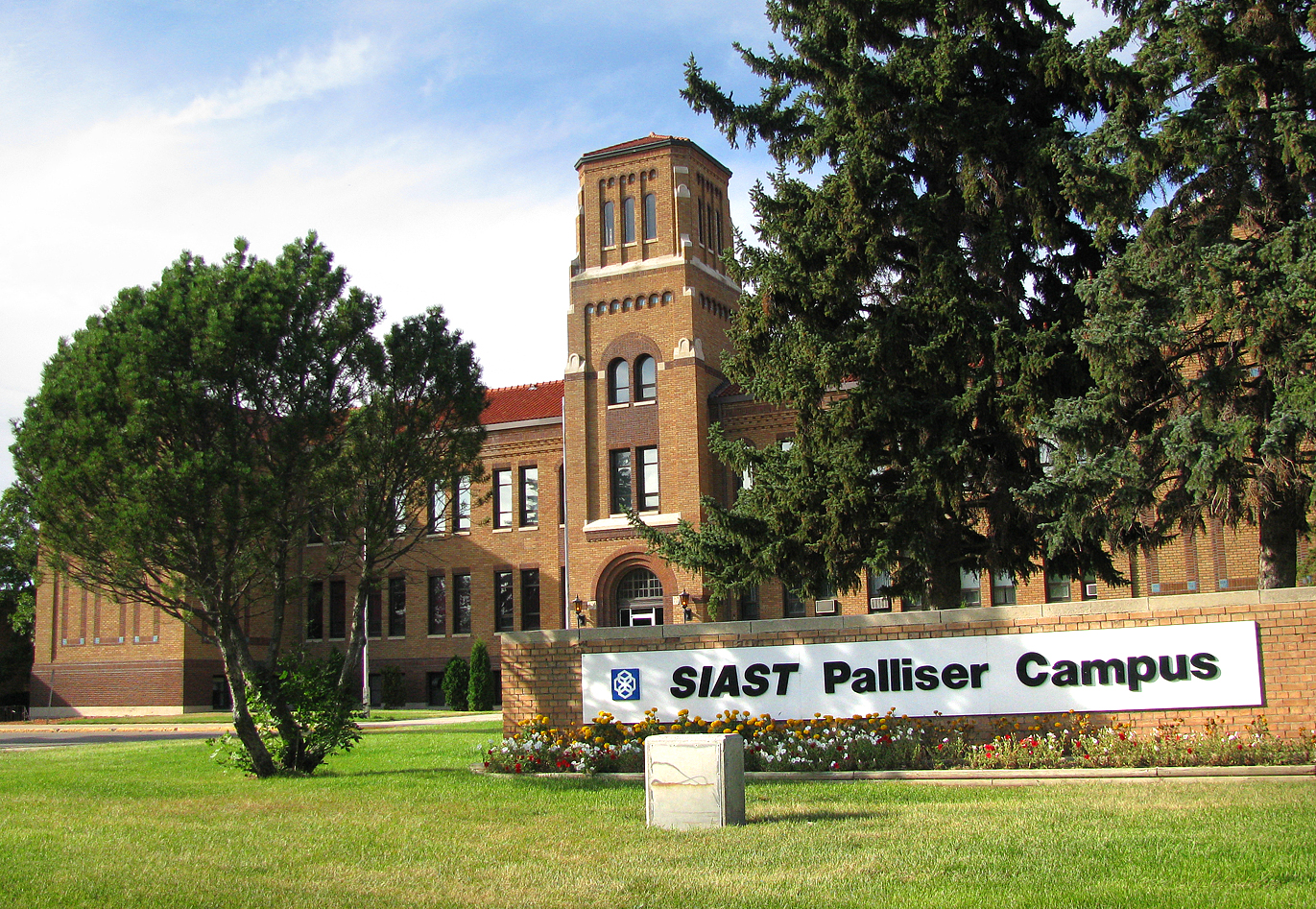 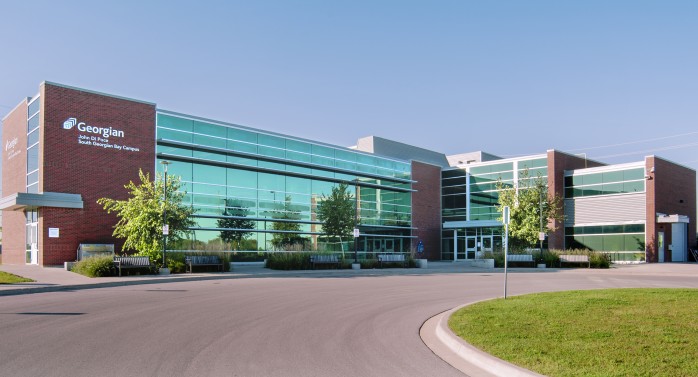 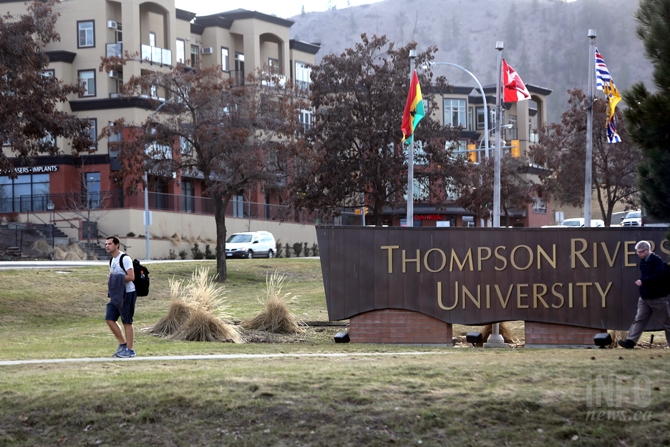